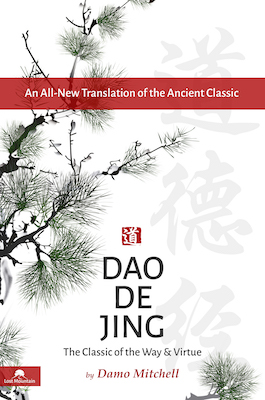 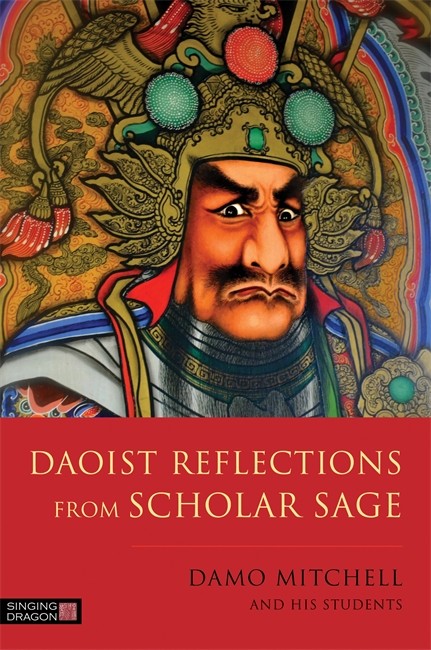 The Alchemical Firing Process of Daoism 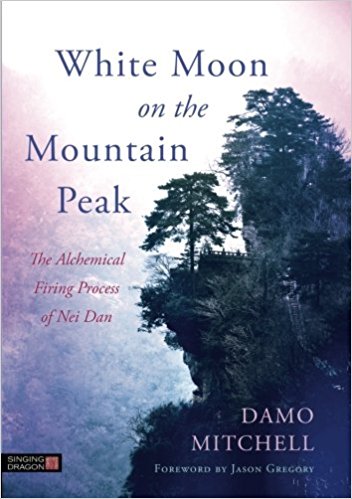 Explaining the process and energetics of Daoist internal alchemy, the author describes in detail the practice of Nei Dan, the alchemical firing practice of Daoism that has until very recently been a closely guarded secret.

Drawing together a huge amount of esoteric material on the hidden aspects of Daoist practice, he presents theory and practice coherently for western practitioners. He offers his own experiences of each stage of attainment, describing the tangible results that should appear, and provides guidance on the practicalities and potential pitfalls of alchemical training.

I have been devotedly practicing and researching the esoteric methods of Buddhism and Daoism since I was a teenager. In my travels and research I have been blessed to have received authentic teachings in the internal martial arts and the meditation methods of Buddhism. In strong contrast to this, despite my efforts I have never been able to access the authentic teachings of the Nei Dan firing process. What was available was shrouded in symbolic language and secrecy. That all changed when I met Damo Mitchell. Not only is Damo's transmission authentic but his teachings are clear and practical. The teachings given in this book are a true gift for the English speaking Daoist community

With all the information circulating today we face the difficulty of discerning between what is true and what is pure mental fabrication. A number of publications give us misleading information on the reality of practice. Damo's book stands out from these publications and illuminates us, supporting our personal research. My personal practice started 40 years ago I learn something every day - I would like to come across books like this one more often! This is a clear and useful handbook, convenient and concise. This is a book for those who love living Daoism

The most precise instructions in the practice of Nei Dan you will ever read. This book will be a revelation to everyone who has previously lost their way in the obscurities of Daoist alchemical texts