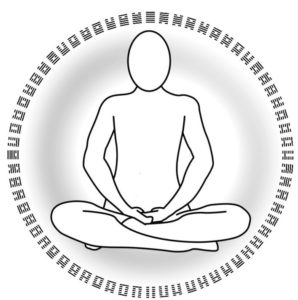 Truth is truth; everything else is just ‘opinion’. Dicerning between these two can be very difficult to say the least! Development of spirit leads towards a single, unified state. Though the path to this place will vary from tradition to tradition. Damo teaches through the language and tradition of the Dao as this was the tradition he has found himself immersed within.

No spiritual tradition is higher than another, each has their merits as well as their own individual characteristics. Daoism is a tradition with very specific aspects to it, elements which make it unique in its approach to elevation of consciousness. The characteristics of classical Daoism can be summarised as follows:

Along the way, a person’s study of Dao should lead them towards better health, a clearer mind and more balanced emotional states. These are the foundations upon which further energetic and spiritual development takes place.