“Murky water is turbid; let it settle and it clears. A dusty mirror is dim; clean it and it is bright.” – Liu Yiming

Chinese Alchemy is the meditation system which is most closely connected to the Daoist tradition. It is a synthesis of the energetic methods of Nei Gong with the enquiry-based methods generally associated with less dynamic forms of meditative training.

The premise of alchemy is that the Ming-based methods of rarifying and cultivating Jing, Qi and Shen are brought in line with the Xing-based methods of developing a connection to Spirit. In this manner, the Qi developed through training fuels and stabilises the awakening process.

It is a shame that many schools of Daoist meditation have favoured either one or the other branch of the practice whilst very few seem to have emphasised the coming together of the two strands. To the Daoists, both strands were needed as this would lead a person towards realisation of the ‘ultimate reality’ of Dao.

The beauty of this kind of training is that transformation tends to happen in two main fields of development. The first is the field of ’empowerment’ whereby a person starts to become healthier, stronger and more energetic. The second is within the field of ‘realisation’ whereby a person begins to see through to the truth of who and what they are. Liberation is moved towards and the spiritual light of awakening may dawn within them.

Daoism was traditional a path for non-renunciates and, as such, is perfectly poised to be a tradition of practice which suits modern people. It is a path for the ‘worldly person’ who wishes to live a more fulfilling and realised life. 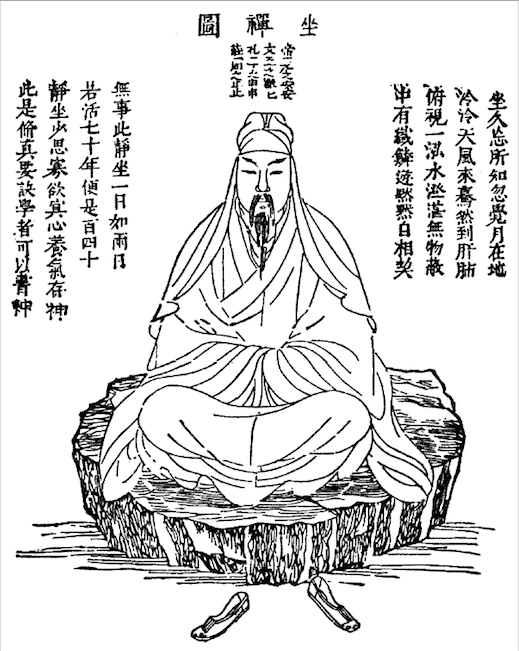 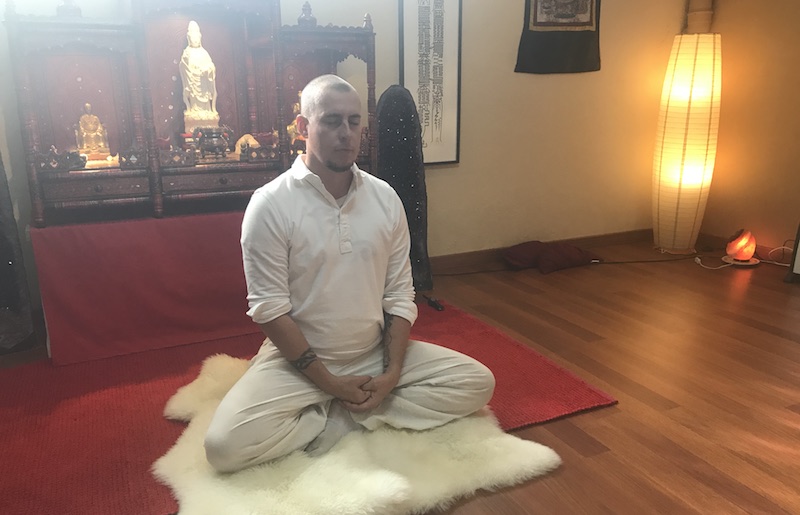 The eastern view of humanity is that we were perpetually caught within a cyclical trap. This trap is initially being held within the grip of our own mind and then, after this, the trap of the rebirth cycle. We were fated to being reborn perpetually according to unconscious patterns of resonance that resided within the casual body.

We could see one such state as being ‘self-realised’ or ‘awakened’ and the other as being ‘enlightened’ or like a ‘Buddha’.

The Stove and the Furnace

Daoist alchemy uses metaphorical language based upon both cooking and metalurgy to explain the processes which a practitioner engages in. The foundation stages involve establishing two items known as the ‘stove’ and the ‘furnace’. The stove is then heated with the furnace through consistent practice until the inner refinement process starts to unfold.

The reason for this metaphorical language is so that the practice can remain in that space between the manifest and the abstract. Here, we may bring together the subtle energies of the body as well as various facets of human consciousness. It is an error to view Chinese alchemy as a practice that focuses either upon the energy body or the mind alone as, to the Daoists, there was no such separation. As Qi is refined, so is mind. When mind is cultivated, Qi is developed. In this manner, the ‘cooking’ process of alchemy serves to refine the entire of the human mind/body system.

The basis of the practice is that Jing or ‘essence’ should be gathered and refined until Qi begins to function at a higher level of efficiency. When these two substances were cultivated to a high enough degree, they were used to fuel Shen or ‘connection to Spirit’ Shen was the ‘vehicle’ which would enable human consciousness to be elevated above the mundane and thus attain union with Dao.

The video to the right is Damo giving a brief introduction to the meaning of studying for spiritual growth. rather than simply being a process of psychological development, it is a direct means to contacting the Shen which resides at the core of who you are. 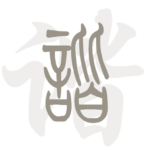 The Daoist sage – Lao Zi, advocated a form of silent sitting meditation in order to cause people to awaken to the Dao. He likened this to ‘sitting and allowing the muddy waters to settle’ and this was the method that he left clear guidance to before he left the world of humanity to enter into spiritual union.

Rather than simply sitting in a state of oblivion, meditation training aims to develop several key mental qualities. The first of these is concentration which is coupled with stablity of mind. Clarity and discernment are added to the equation and, when these are developed to a high degree, a practitioner learns to merge their awareness with an object of focus until there is no separation between observer and observed. This process is the gateway to meditative training and the process which almost every meditation system aimed to convey.

With the gateway or ‘mysterious pass’ of meditation entered, liberation from the machinations of mental activity are escaped from. A purer, more compassionate and more fulfilling state is attained and a person may begin to awaken from their own self-fabricated illusions.

Through developing expertise in this kind of meditation practice, the fuel of the alchemical process begisn to stabilise our state of realisation. This results in the meta-substance of consciousness becoming bathed in and purified by the light of pure awareness. A stage of attainment known as ‘obtaining the alchemical pill’.

Meditation is the antithesis to the stress caused by human life and quite simply the greatest gift we may give ourselves, in this life or the next. It is the pinnacle of the Eastern arts and the most direct path to personal freedom. 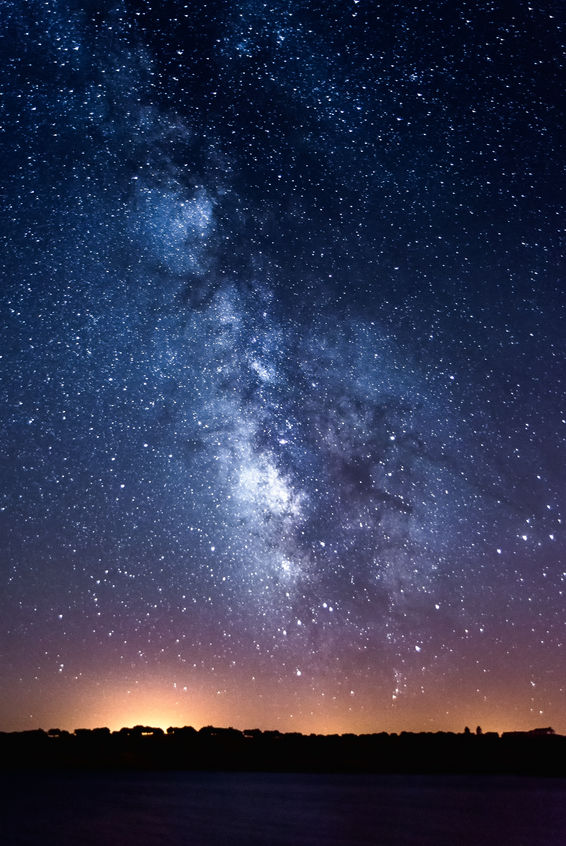 Scholar Sage Podcast – Are You Spiritual?

To the right is an episode of the Scholar Sage Podcast where the subjects of mind ands spirituality are discussed.

“The first episode of the third season of the Scholar Sage Podcast. In this episode, Damo is looking at the nature of ‘spiritual practice’ in the context of Qigong practice. Hinduism and Daoism are explored along with the concepts of the soul and the manner in which human mind processes sensory information.”

For more Podcasts, either visit our Youtube channel or else search for ‘Scholar Sage Podcast’ on the various Podcast apps.