“Roni Edlund has studied the internal arts of Asia full-time since 2008. She now teaches professionally for Lotus Nei Gong at the Bali school headquarters as well as internationally on LNG events.”

Roni Edlund is a senior teacher within the Lotus Nei Gong school and often teaches alongside Damo on larger retreats as well as running her own, independant events as well.

Roni first met Damo whilst she was travelling alone through Thailand. Damo was on a break from a lengthy period living and studying in Buddhist monasteries and they both happened to be in Southern Thailand at the same time. They became a couple and Roni found a shared interest in the spiritual traditions of the East.

Roni transferred all the hours she used to spend training and competing with horses, into practicing the Eastern arts. The dedication and discipline developed from horse training carried over well into traditional martial arts practice. She knewe that she was now in the ‘right’ place in her life. The depth that the Eastern arts contain was something she recgnised gave her the menaing and directtion that she had been seeking.

Roni has since spent many years travelling and studying in Asia, seeking out and training with lost lineages and masters of the arts. By the time Roni met Damo, he had already spent many years researching and studying; he had already developed the skill of ‘breaking down’ the teachings into very clear steps and making them more accessible to people from the West. Roni often-times found Damo’s teachings easier to absorb and grasp than many of the other teachers she met and therefore always kept Damo’s teaching as the main vehicle, despite her contact with various other masters. Between her experience of traditional teachers in Asia, Damo and his father Paul, Roni began to find her way in the arts and became a skilled practioner in her own right.

Roni has also completed a three-year degree in Chinese medicine at a University level as well as a second three-year stint studying Acuouncture and Tui na with the Xian Tian College of Chinese Medicine with Damo and Rob Aspell. She has also studied Wai Qi Liao Fa privately with Damo to supplement both her Qi Gong and Chinese medical practice.

Roni has studied and taught:

Roni has taught and taken part in weekly classes, on lenghty retreats and for several years in full-time training in the forests of Sweden. Many of these retreats were in harsh conditions away from society with only basic needs taken care of. No electricity, warm water or technology for many weeks on end so that people could focus purely upon their training away from distractions. Combined with full-time training since 2008, Roni has extensive experience in both study of the arts as well as teaching.

These days, Roni is based in Bali, Indonesia and teaches at the Lotus Nei Gong headquarters as well as on retreats in the USA and Europe.

Roni is an expert in female-specific alchemical practice (Nu Dan) as well as the Qi Gong systems trained within the lineages of China. In service to furthering the health, well-being and skill of women within the internal arts community, she has been teaching these proactcies internationally to women around Europe and the USA. Now, she will be cintinuing these methods in Bali, Indonesia as well.

Women’s Nei Gong practice is based within the natural rhythms and cycles which are rarely present in the male body. Specific exercises, designed to work with these cycles, as well as the unique anatomy of women, are utilised alongside the non-gender-specific methods which form the core of the Nei Gong system.

Keep an eye on our events pages for opportunities to study this kind of work with Roni. 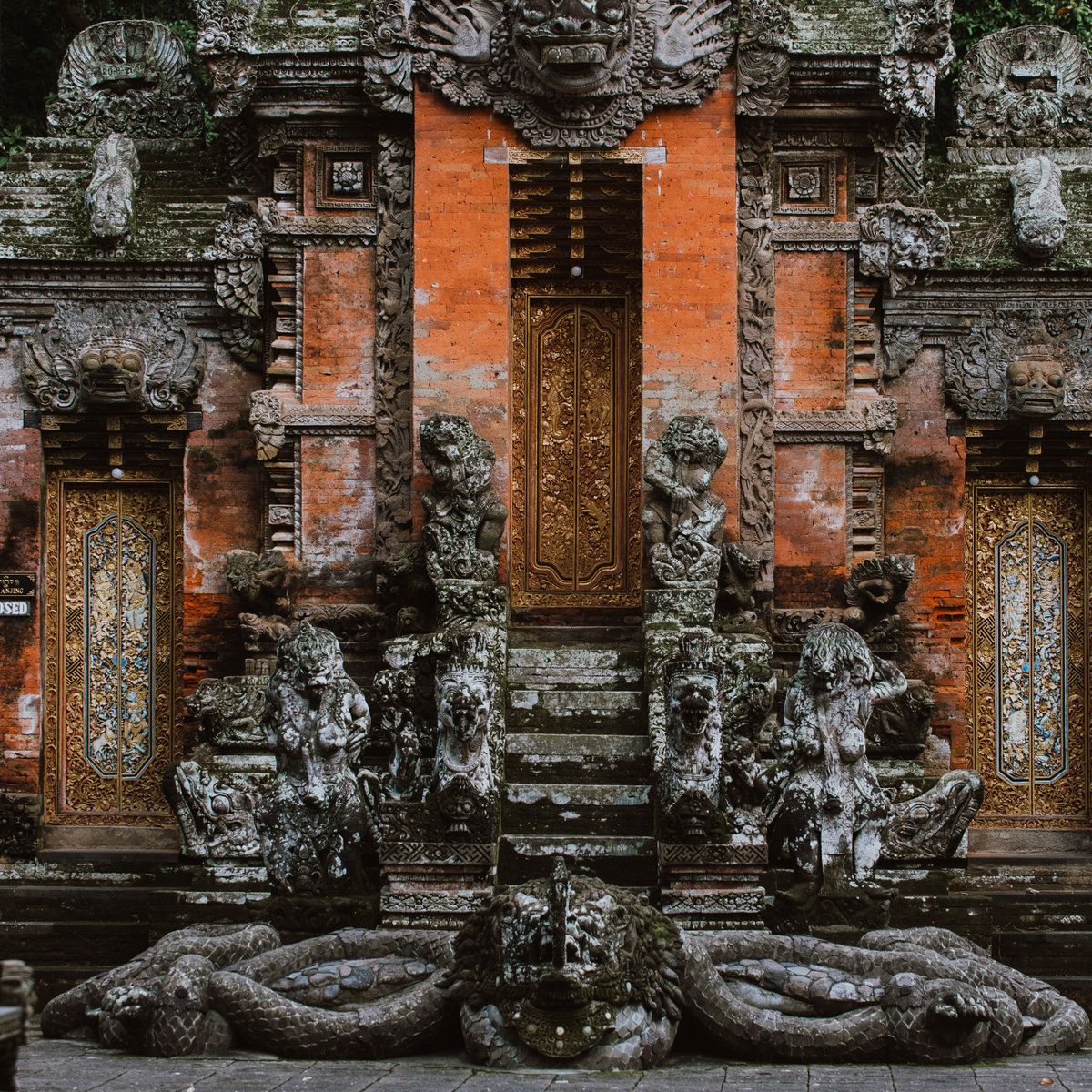