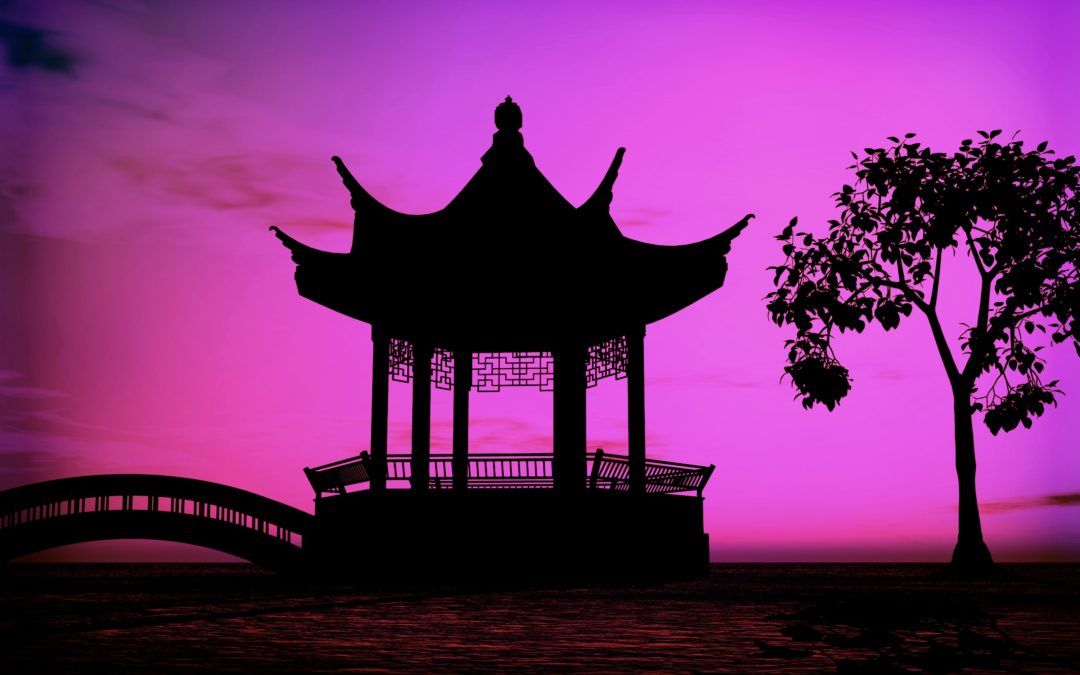 The issue of gender impacts upon every facet of what we do and who we are. More than just a classification based upon biological differences, men and women have unique energetic and spiritual qualities which are a manifestation of the powers of Yin (陰) and Yang (陽). Within the eastern arts it has long been understood that men and women have individual traits which must be worked with in the correct manner if they are to successfully progress towards a higher state of conscious transcendence. Though the ultimate aim of such practices was to rise above any sense of division, the path to this point was through embracing differences and learning how to work with them. For this reason there has long been individual nuances in the way in which men and women practitioners of the internal arts should approach their training.

In modern times the vast majority of writings on the internal arts are concerned primarily with the male practitioner. These male-biased writings and teachings often have the following issues:

In ancient texts we see countless references to female-practitioners and deities. Such eminent followers of the way as Xiwangmu (西王母) who is often known as the ‘holy mother of the west’. Another important female practitioner is Shengmu Yuanjun (聖母元君) who is the ‘supreme sovereign mother’ and, according to some traditions, was Laozi’s (老子) mother and original teacher. It was long known that women were naturally closer to the ‘source’ of all existence than their male counterparts. Indeed, within many Daoist traditions it is stated that in order for men to progress successfully they must learn how to ‘become like women’.

This all changed as Daoism developed and become more male-orientated. Men dominated the teachings, the writings and the practices. For a long time women were forbidden from training in anything spiritual in nature and even when they were allowed to practice they were forbidden from writing anything down. The result of this is the watering down and losing of women’s teachings.

It is important now that women with an interest in the internal arts once again begin to understand the nature of their own energetic flow and learn how to work with their internal environment. Whilst the core of Daoist teachings may still apply to both genders, there are many women-specific nuances to the practice which female followers of the way will benefit from learning.