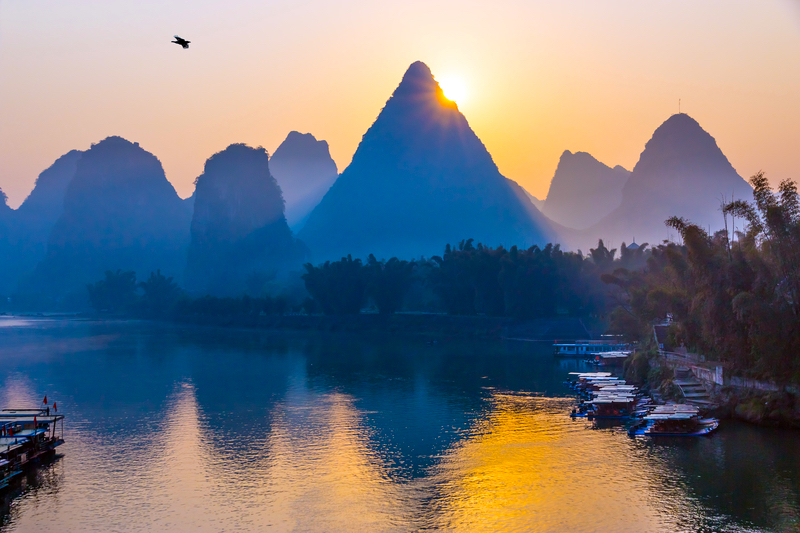 Within each and every ancient culture the feminine aspect of the universe was venerated. The feminine is the creative, compassionate, nurturing pole of the universe embodied within the congenital consciousness of each and every woman upon the planet. For women the key to attaining spiritual elevation is rediscovering and waking up this often dormant potential nature and using it for energetic growth. There is a great strength to be had from this feminine, Yin force and Daoist internal practices are one method for cultivating this form of internal energy.

It is sad fact that over time, the sacred feminine within the majority of cultures was put down and gradually society became male dominated. The internal arts of Asia were no exception and today most people are training in a system which is primarily geared towards the energetic needs and processes of men. Whilst the general stages of internal awakening are similar for all people there are some differences between the energetic bodies of men and women. The spirit of the Heart plays a much larger role in the internal development of women engaging with the Daoist arts along with the fluctuating cycles of the moon which engage with the physical organ of the Uterus. The alchemical process for women involves a need to understand these factors and learning how to work with their energies in order to efficiently convert compassionate energy upwards into more refined spiritual vibrations.

In modern times many women feel disempowered and unable to fully manifest their inner potential; overtly masculine societies dominate and feminine qualities are seen as secondary in importance to the competitive, aggressive attributes of Yang. It is important that women have a way to rediscover their own power and attain the state of spiritual liberation known within the Daoist world as becoming the Golden Phoenix and so for this reason Lotus Moon Spiritual Arts will be teaching courses based upon the energetic needs of women.