The Power of Seven 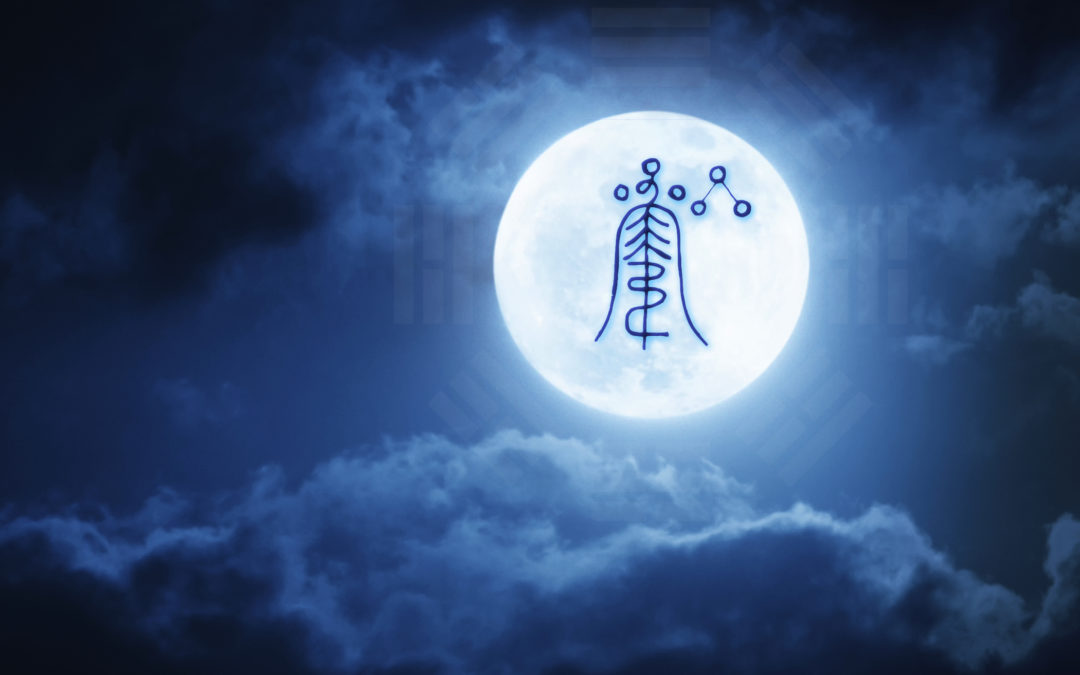 Our essence governs the manner in which we develop and it does this according to numerological patterns which vary between men and women. Men operate according to an eight-year cycle meaning that key events take place every eight years whilst women operate to the celestial number of seven meaning that at seven-year intervals changes take place within their system. The seven-year cycles for women are summarised below:

Of course, these ages are only guidelines and as such a woman can find that she reaches these milestones within a year or so either direction. It is natural for the essence to take a woman through this process and if there is too much of a deviation from these numbers then it is said that there has been a disturbance within the progression of the essence either from physical sickness or emotional imbalance. This is particularly true with regards to the ages of commencement of menstruation and menopause which are key manifestations of the quality and movement of Blood, the key internal substance for a woman to seek to regulate.